The Fondazione Gino Macaluso per l’Auto Storica was presented today. The Foundation officially opened its renovated space near Turin: a Wunderkammer, a cabinet of curiosities dedicated to the history of cars, with glorious examples from motorsports, a workshop for the restoration of classic cars, a car archive and library. The opening ceremony was celebrated today with an online dialogue between Monica Mailander Macaluso, President of the Foundation, Stefano, Massimo, Anna and Margherita Macaluso, Gino Macaluso’s children, connected from the Foundation’s renovated headquarters, and distinguished guests from the world of cars: Lord Charles Richmond, Duke of Richmond and Gordon e promoter of the most important classic car events in the world; Angelo Sticchi Damiani, President of ACI-Automobile Club d’Italia and member of the Advisory Board of the Foundation; Paolo Cantarella, President of the Classic Car Commission of ACI and FIA;  Stefano Domenicali, CEO of Lamborghini; and World Rally champion Miki Biasion.

The Foundation pays homage to Turin, the city where Gino Macaluso was born: the Foundation is a sign of the legacy that Gino Macaluso gives back to the city of Turin, with a commitment to support young people and new generations with a passion for cars, motorsports, innovation, and car design.

“Cars, in all their forms, were one of Gino Macaluso’s great passions: the Foundation’s mission is to renew his love for cars, their speed and beauty. Our hope is that the Fondazione Gino Macaluso can contribute to expanding the Italian Motor Valley, starting from Turin, to define a new cultural geography of the automotive landscape. The collection will take Turin to the world, to major museums and institutions that will revive the culture of Italian car-making”, said Monica Mailander Macaluso, President of the Fondazione Gino Macaluso per l’Auto Storica. She adds: “On the tenth anniversary of his passing, Stefano, Massimo, Anna, Margherita and I want to make Gino’s dream come true and pay tribute to his memory”.

The Fondazione Gino Macaluso per l’Auto Storica was presented today. 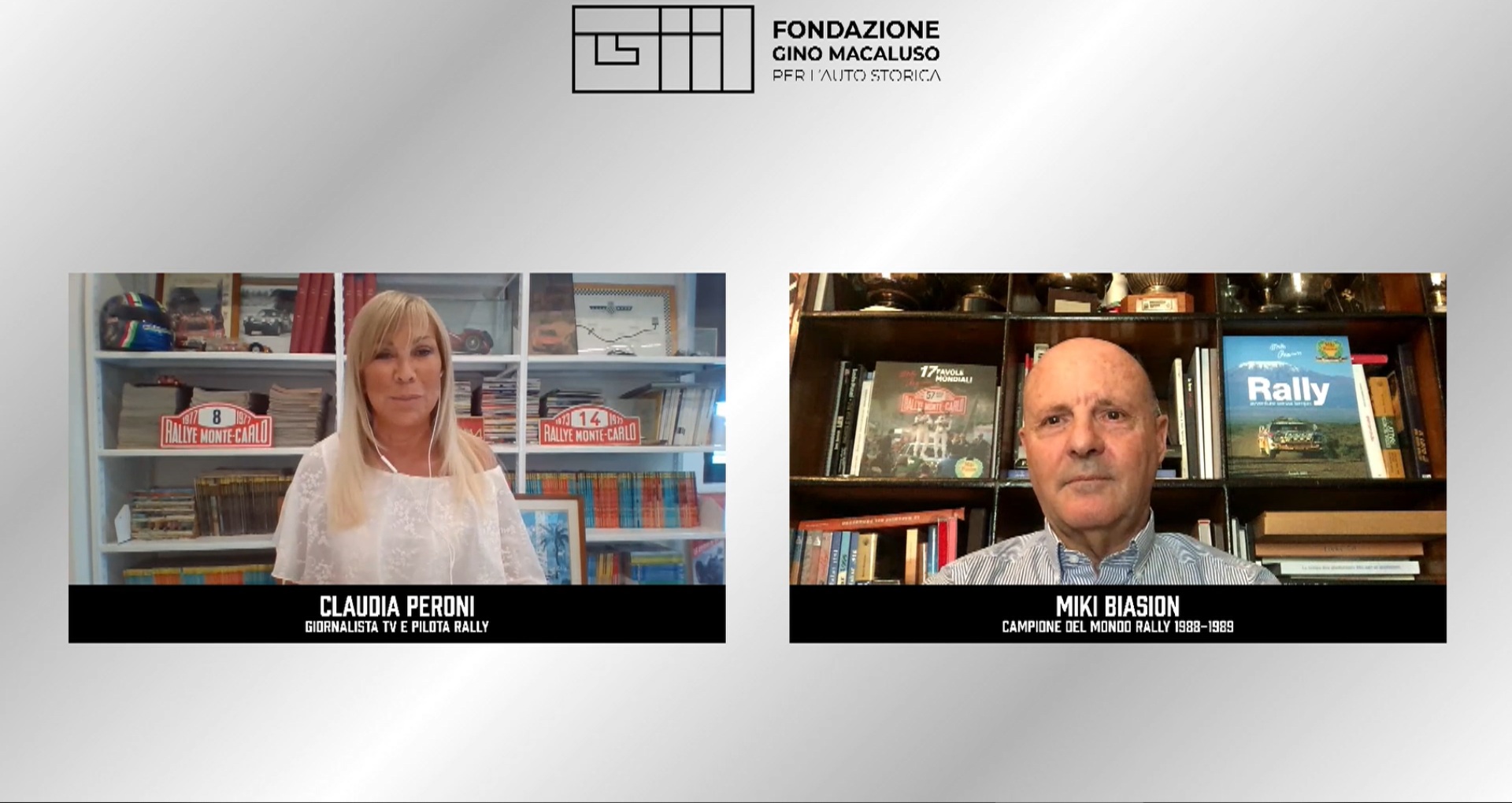 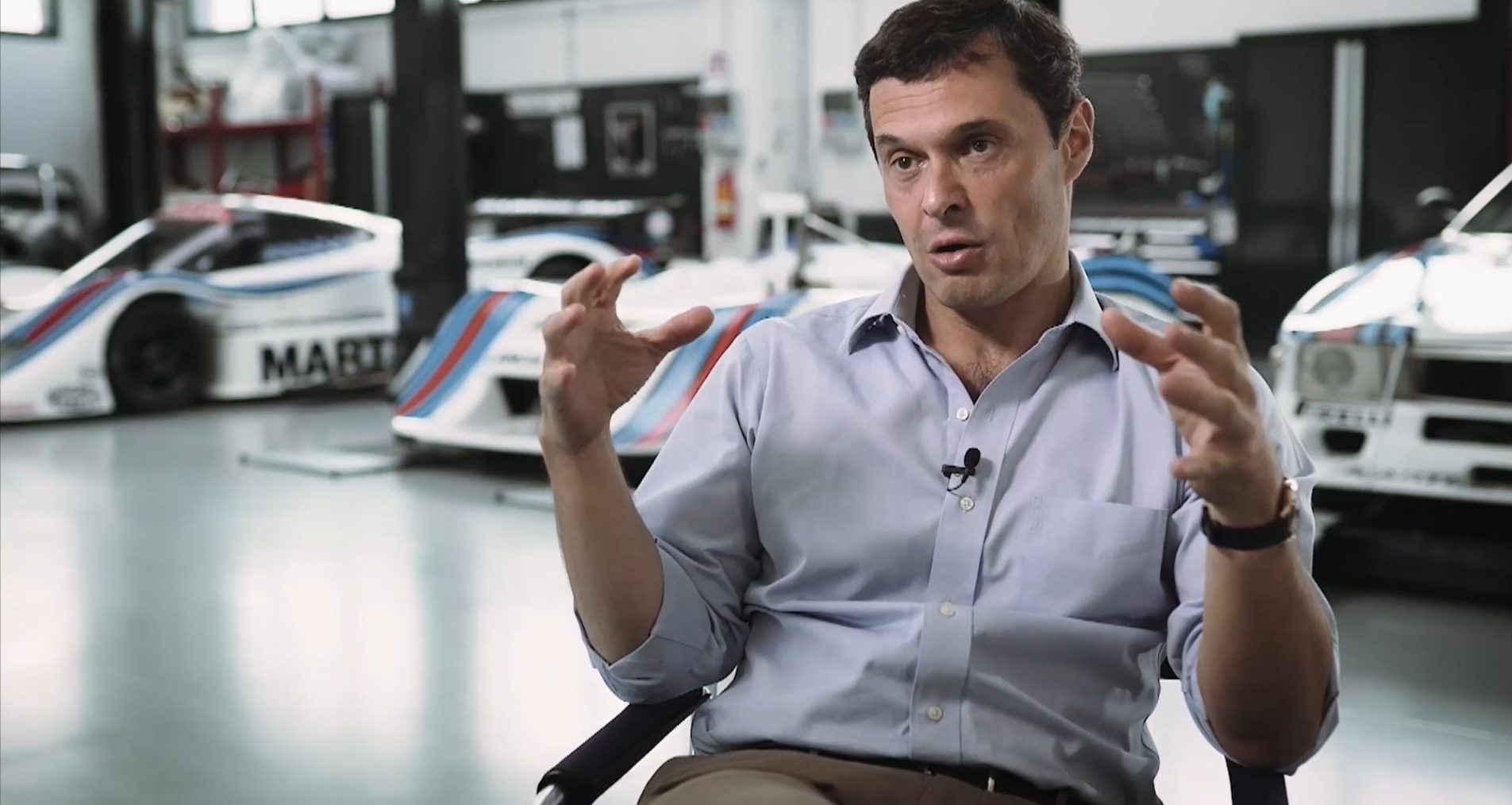 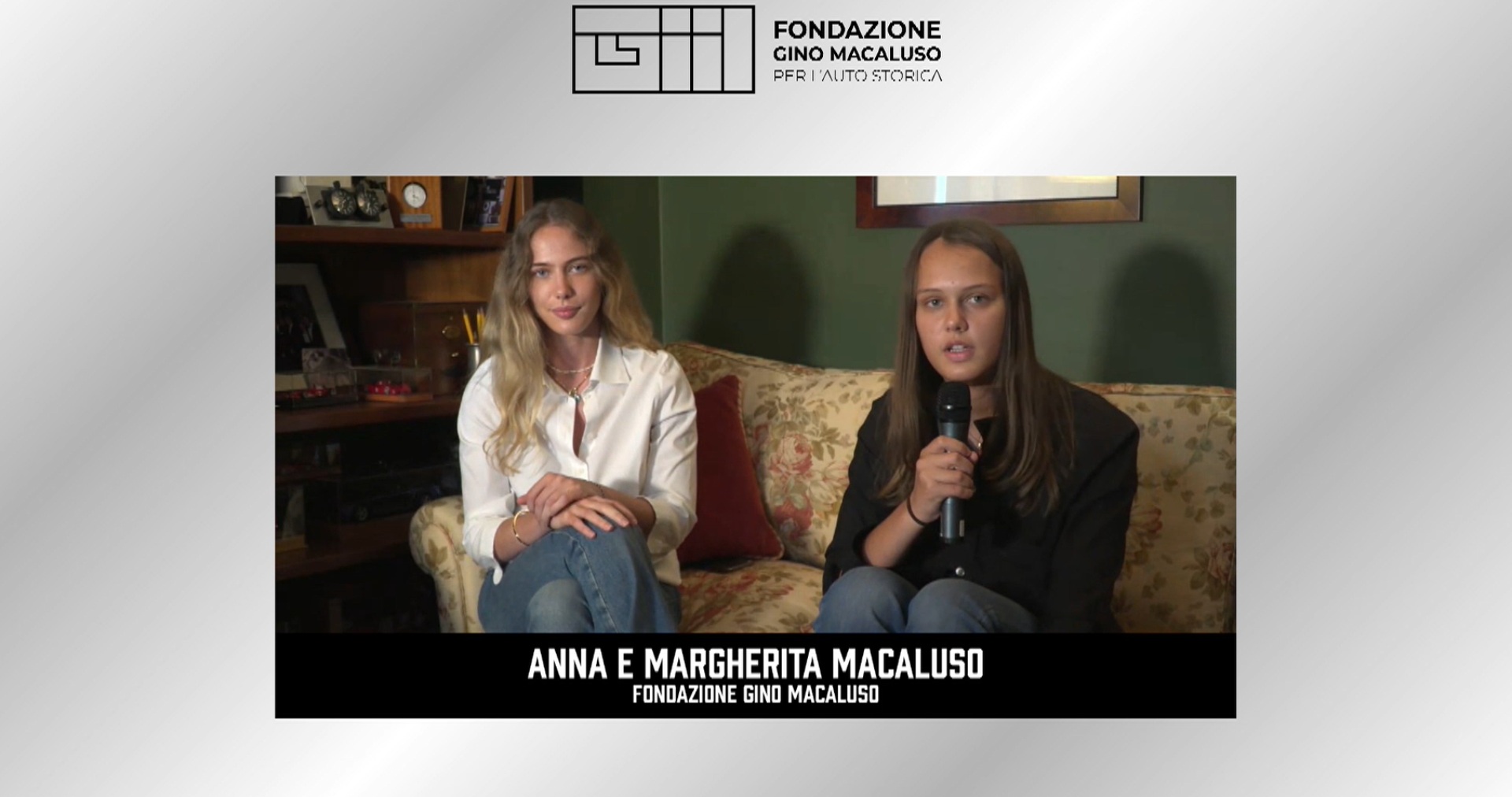 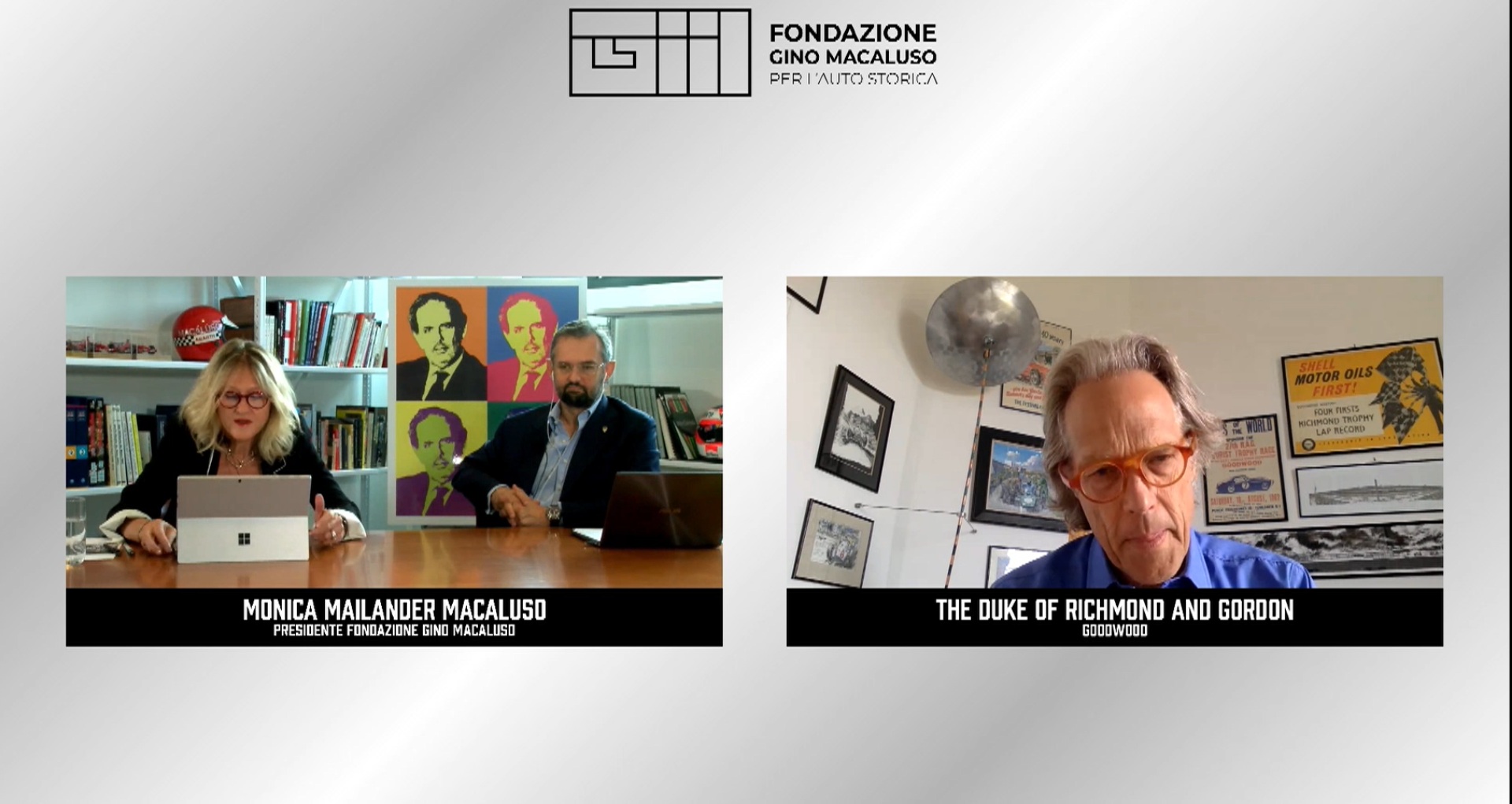 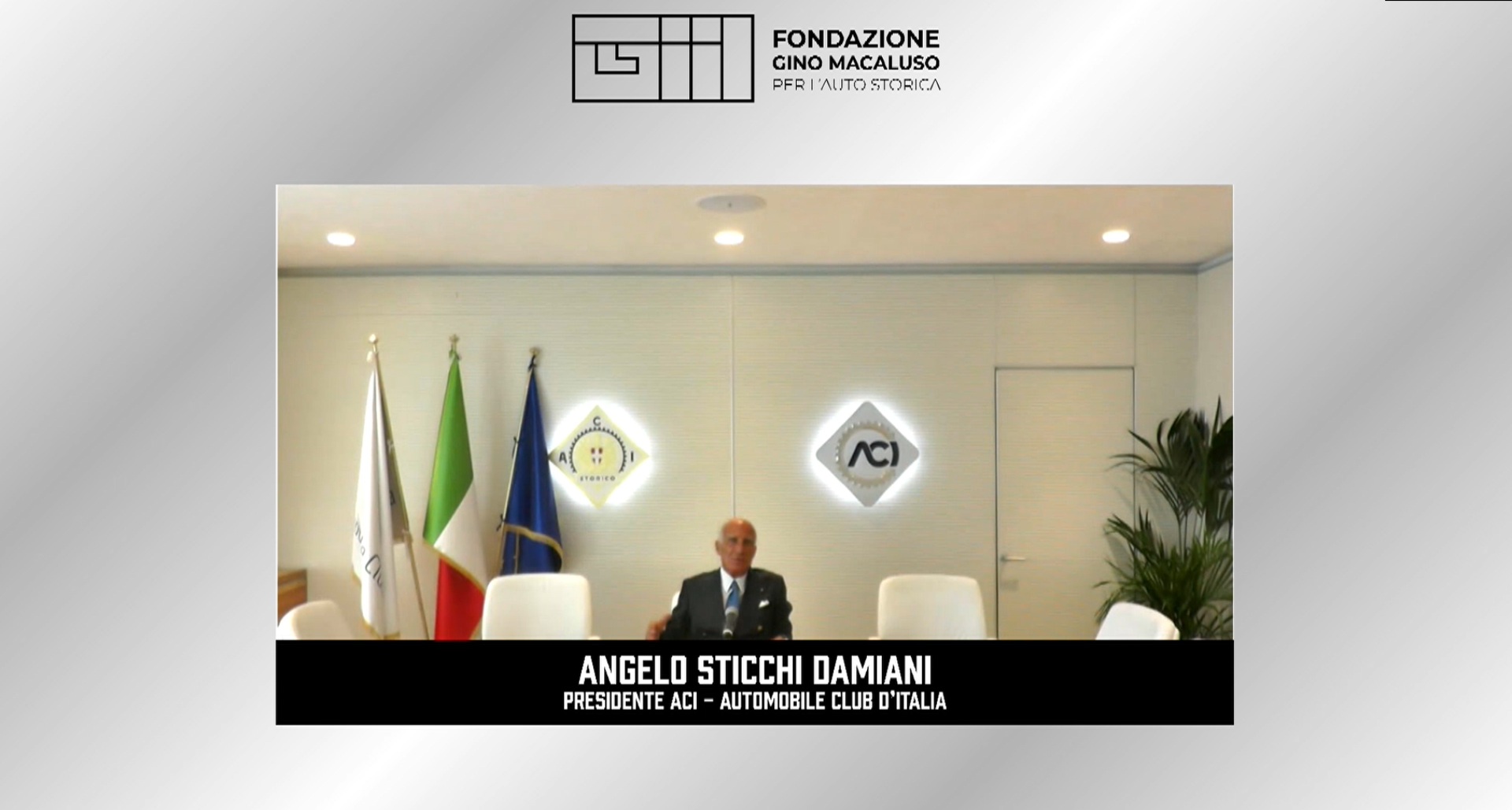 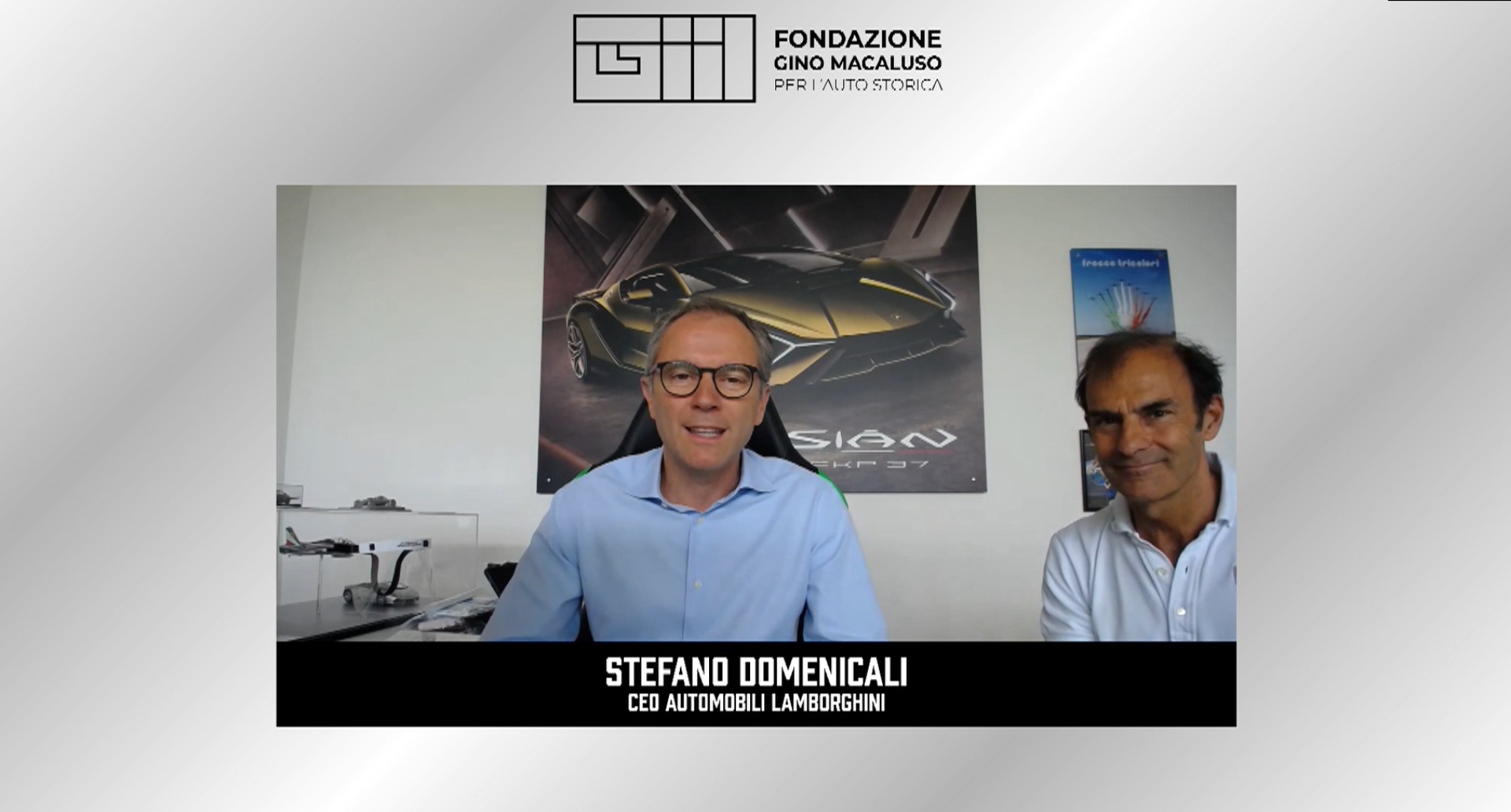 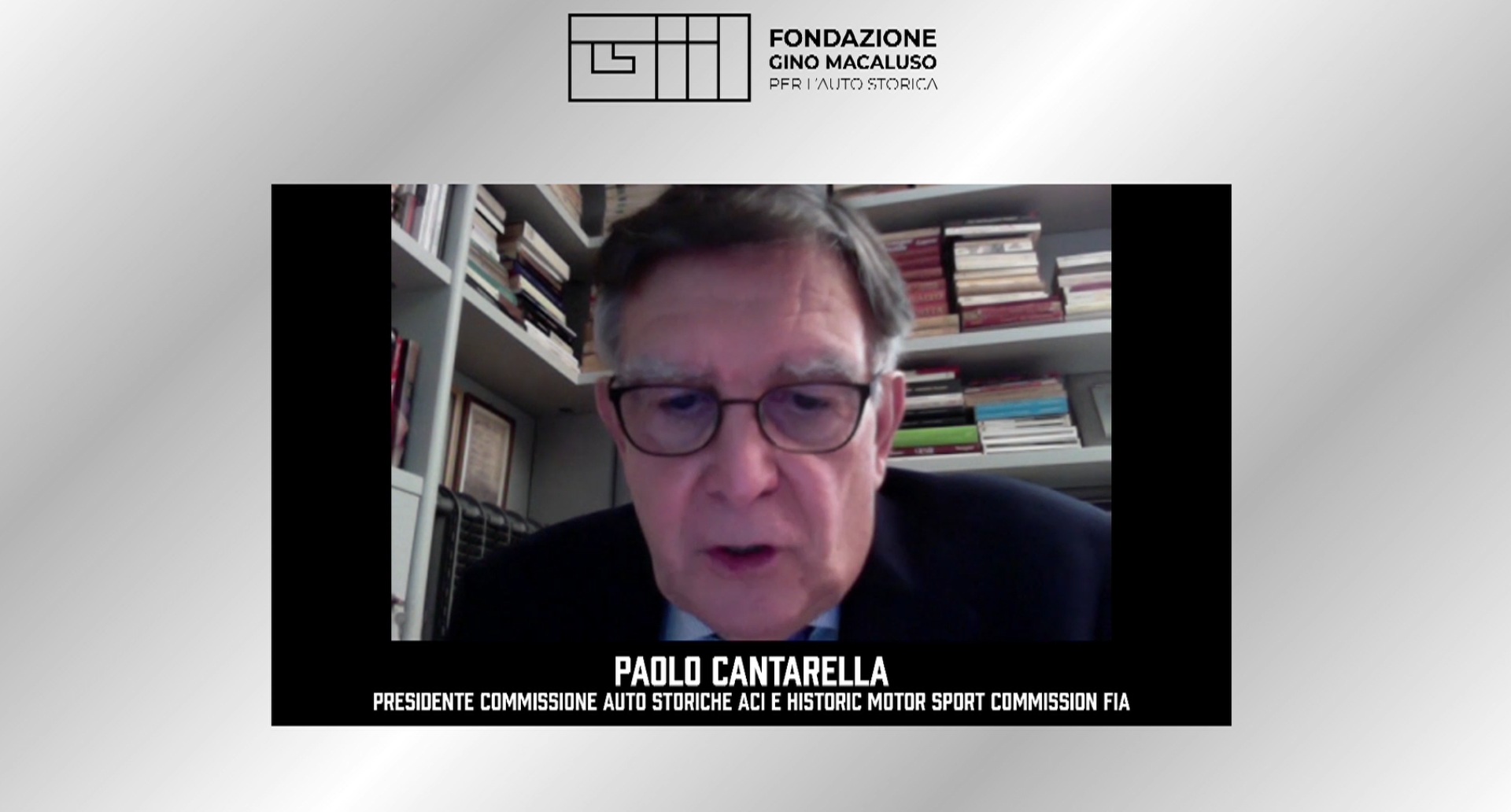